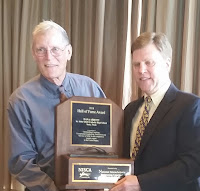 Which Longhorn greats will be joining Warner & Abbott?

I'm guessing a few are Olympic medalists who were mentioned in the book...

We know coaches/programs at many schools are able to use waivers to admit student-athletes that may have missed a deadline, not scored quite high enough in their SAT/ACT, etc.

It's an important tool.

Will any of them ever be allowed to coach at NCAA/NAIA/NJCAA institutions again?

I sure as heck hope not!

Learn more about the coaches involved here.  I hope this isn't just the tip of the iceberg! 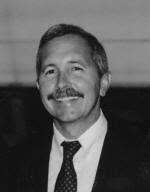 The last question is related to the first two:

Guess y'all will have to read the book...buy it here