Congratulations to Lindsay Looney (Denison), the Texas Girls Coaches' Association (TGCA) Swimmer of the Year for 2017-18.

Coach of the Year was Andrea McCarthy (Dripping Springs).


Any other educators dealing with acronym overload?  Got this the other day:  "...use their PLC time this week to access the IFD planning document in TEKS Resource System..."


Here's a share from DJA:  Stalin Would Approve by Ben Stein

It’s all amazing. To stop Donald Trump, the Democrats have tossed out the whole basis of Anglo-Saxon jurisprudence — innocent until proven guilty. They’ve taken the greatest deliberative body in the world, the Senate —and made it the chapter room of a sorority at a tenth rate college. Is there no end to it? Stalin would approve. So would Goebbels. If this Democrat trick works, there simply is no meaningful legal protection in this country any longer.


Dozens of UT students are Uberin' to them safe spaces after a group of conservative Longhorns (yup, there are still a few there) showed support for Brett Kavanaugh.  Story here

“It is despicable and wrong for people to be here trying to uplift a man who is clearly a perpetrator of assault,” junior Elizabeth Boone, one of the people who protested YCT, told the Daily Texan. “It just really shows that even on a campus like this there are people who truly do not care about women, and they don’t care about people who have been assaulted.” 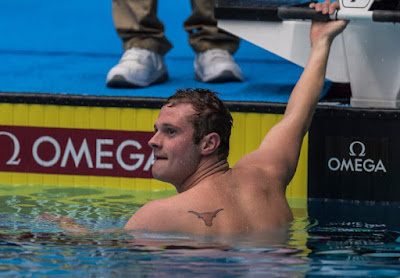 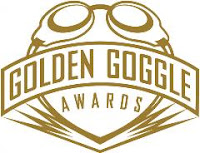 List of all nominees for this year's Golden Goggles awards is here.  Vote here

Y'all remember the EMU mess, right? 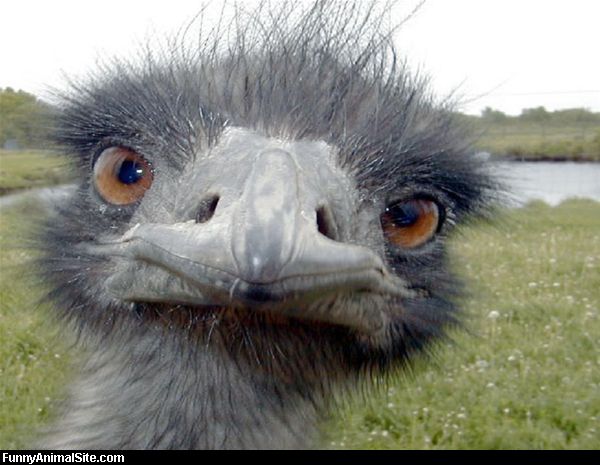 Nope, not talking about cleaning up after big birds here.

It's the Title IX issue at Eastern Michigan University.

No idear what we's talkin' 'bout?  Catch up here, here, and here.

Okay, here's the latest:  A federal court has ordered EMU to restore two (2) of the four (4) athletic programs they cut back in the spring.

What's yer danged problem?  I taught y'all everything I know and ya still don't know nothin'!!

"This is a historical moment for women in athletics," said Jill Zwagerman of Newkirk Zwagerman, the lawyer for the female athletes. "This will hopefully send a message to universities everywhere that are thinking about saving money by cutting women’s athletics. Cutting female sports is not the way to do it. It violates Title IX, which is illegal."

Anyone who's surprised by this move is hereby ordered to never read another post on this here blog.