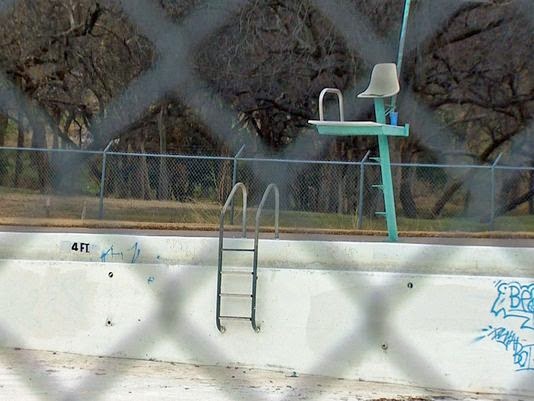 Turning the sites back into open park space is expected to cost $262,688, with the demolitions scheduled to start in February.

The council’s decision leaves only two public pools open in the city: Forest Park Pool, which was repaired in 2013 for $661,000, and Marine Park Pool, which was demolished and reconstructed in 2012 for $3.2 million. Both are on the western side of the central city about five miles apart.

Meanwhile, Harlingen CISD is putting the finishing touches on their new natatorium: 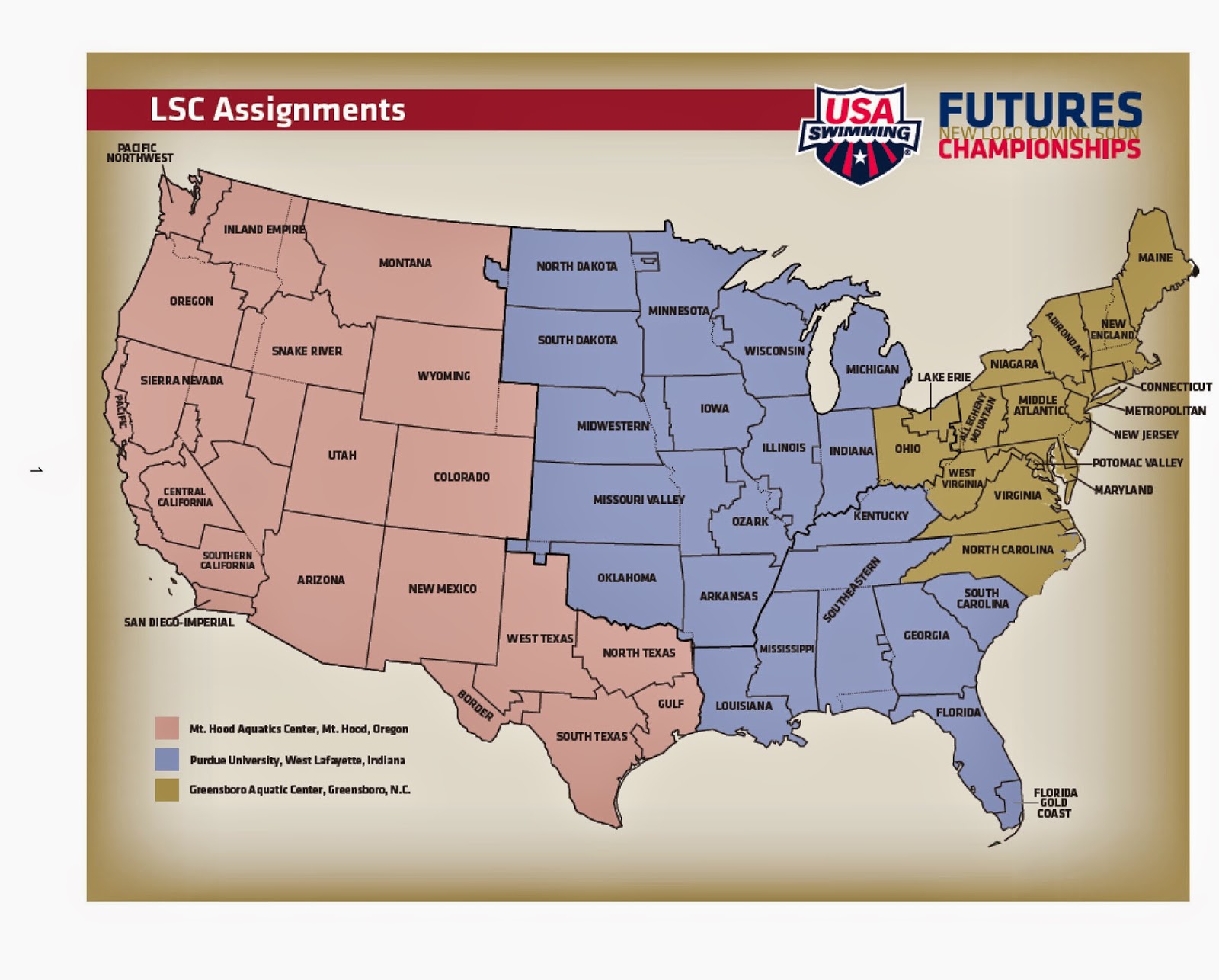 Info on USA Swimming's Futures program is here.  Meet is for kids who do not qualify for Junior Nationals, but achieve the time standards listed here.  Texans participating will compete in Mt. Hood, Oregon July 30 - August 2.  Meet info is here.

Jeff Bonser will retire as Angleton HS coach at the end of this season.  If you're interested in taking over the position, contact Ryan Roark at 979-864-8048

Them danged do-gooders done did bad.  Real bad.  Read about the big Greenpeace screw-up down in Peru here.


He said the government was seeking to prevent those responsible from leaving the country while it asks prosecutors to file charges of "attacking archaeological monuments," a crime punishable by up to six years in prison.

The activists entered a "strictly prohibited" area beside the famed figure of a hummingbird, the Culture Ministry said in a statement. They laid big yellow cloth letters reading: "Time for Change; The Future is Renewable."

Oh yeah, they made a video to document their stunt: 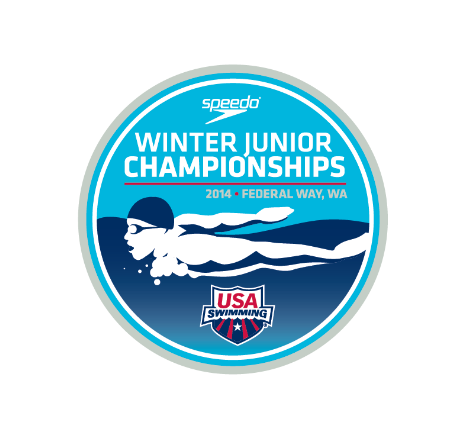 On to the CSCAA polls: