Get ready for summer!

FCST First Time for Everything Masters

If Title IX quotas are being skewed by football, why not let the women play? Read more here.

So, track coaches, we can count on your support, right? 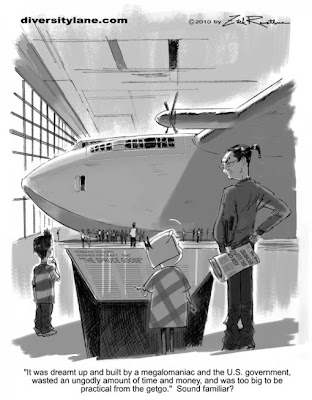 Andrew May is hearing it from soccer parents in Port Angeles, Washington. Their season's on hold while they sort out a Title IX complaint. Read the comments below the original article here. A poll at another article shows most voters favor allowing Spencer May to play with the girls. Read it here.

There are so many ways that this could have been handled better by Mr. May. To go to the practice field and demand that his son play is ridiculous. That coach is following rules handed down to him. Furthermore to disrupt and then have practice time cancelled or postponed is harmful to all the other kids involved. All of whom had nothing to do with his issue. If Mr May wants to do something to benefit everyone he should be stepping up to find another player or two for the boys team. Or maybe even give of his time to coach and look to find teams they could play against. Did he think of that? If this is truly about letting the kids play why is he not doing anything for the other boys too. This a girls team, find a mature way around the issue!

We've been seeing a lot of that in recent years...using Title IX in ways it was never intended. A few parents used Title IX to ruin girls' soccer in New York City. One parent used Title IX to thrwart an attempt to unify the girls' seasons in Nevada. Mr. May's complaint is just another example of why Title IX reform is needed...

The Sun Devil Swimming Association is having their third annual golf tournament. If you'd like to play - and support ASU swimming - you'll need to sign up by April 7. Info is here. The amount of time and effort Simon Percy has put into saving that program is incredible! 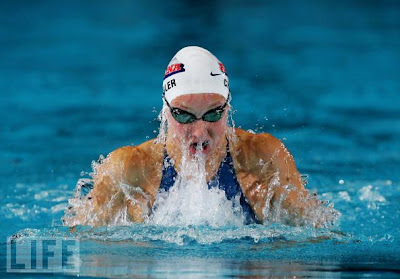 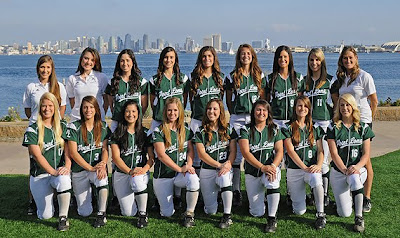 Remember that Title IX petition? Folks are still signing. You can sign it here. You can see who's already signed here.

Here are a few comments:

Loosing the softball field was enough hurt for Point Loma. Taking away the boy's Cross Country, Track, and Golf teams is only cutting the wound deeper. I don't believe we have weighed out all of our options and I feel for all the students it has affected.

DONT CRUSH OUR DREAMS! WE HAVE WORKED SO HARD!!!

I'm all for gender equality, but as an athlete I can sympathize with the men not being able to compete. 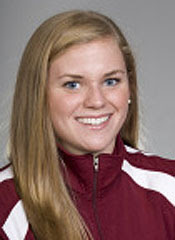 Brainiac Aggie Ella Doerge has the highest GPA among swimmers in the women's NCAA D-I meet. Read more here. The freestyle standout didn't get that GPA - cubed root of 64 - by taking blowoff classes, either. She's a genetics major.

Here's one I'm pretty sure y'all have never heard. It's called Throw That Beat in the Garbage Can.

Here it comes again,
drivin' me nuts!
Can't control my feet,
or stop shakin' my butt!

Want data on NCAA student-athletes? The data archive is here.

Think Congress is doing nothing but wasting their time on a health care reform bill most of us don't want? Think again! There's some real "work" going on in Washington and here's a perfect example:

Next week, the men's D-I results are supposed to be in the same place you're finding the women's: here.
Posted by Button at 6:42 AM

The legal aspects of the Spencer May soccer story isn't about Title IX, but a new Washington state law that took effect on Jan. 1. The new law pretty clearly makes what the clubs doing (e.g. denying participation by 12 kids just because they are male) illegal.

Actually the club is a private organization and not bound to that State law. The city and county are bound to make sure the third parties (soccer club, baseball clubs, etc.) dont discriminate. The club did not discriminate. They offered the league for the boys and not enough signed up. Coed is not an option. With not enough players, lack of volunteer coaches including Andrew May, the club had no option but to cancel their league. Unfortunately, the club cannot comment to specifics but don't believe everything that the May's state. 90% are lies or his spin on what he wants out there.