...before another little break.


Here's a great list of lists at The New Yorker (via Kottke):


The Hundred Best Lists of All Time 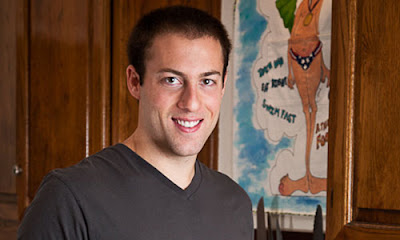 On the topic of lists, view The 100 Most Influential People in Health and Fitness 2012 here.  Garrett Weber-Gale is #62.

Quiz time!  Who can tell me what this is? 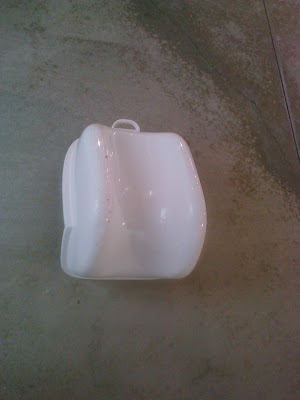 Startin' soft and slow, like a small earthquake.
And then he lets go, half the valley shakes!

Over two and a half million of us read Imprimis.  This month's issue was excellent.  Check it out here.

Calvin Coolidge once said that great statesmen are “ambassadors of providence, sent to reveal to us our unknown selves.” What that means is that great statesmen are not going to be around very often. I’d say that the standard of conservative statesmanship today is improving, but too few prominent conservatives are skillful at explaining the problem of the modern bureaucratic state. This form of government proceeds by rules, and rules upon rules, and compliance with those rules becomes a key activity of the entire nation. That results in bureaucracy, and in the inefficiencies of bureaucracy. Constitutional government, on the other hand, proceeds by clearly stated laws.

TAPPS coaches have been follerin' their checklists, right?  If not, print one out here.

Read about the nine (9) young ladies that signed on with UH here.

Email ThisBlogThis!Share to TwitterShare to FacebookShare to Pinterest
Labels: Ever So Slightly Humorous, Music, Poly-Ticks, Video