Biggest Fear on AT? 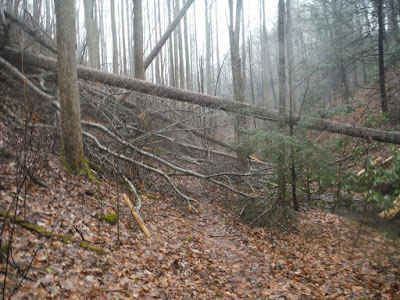 Honestly, it was falling trees!

We started early and, with no leaves on trees in February, never knew if we were tenting under live or dead trees.

Even after spring had sprung on the trail, there were plenty of blow downs due to high winds.

We weren't all that worried about fellow hikers.

Yeah, there were some with a screw or two loose, but we didn't think they'd be violent. 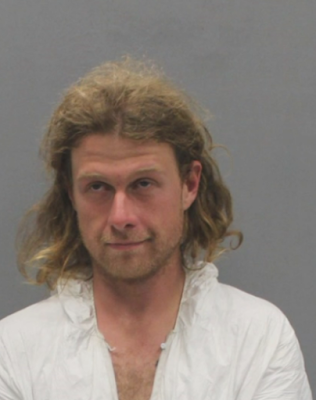 Last month this jackass was arrested on the trail after threatening hikers in Tennessee.  Read about that here

"You had a lot of miscommunication on social media (on Monday) and people wondering if this guy was a threat. He is a threat," Sheriff Mike Hensley told WCYB on Tuesday. "We have thousands of people come through Unicoi County on the Appalachian Trail and when we get a report of suspicious activity, we take those seriously because we want people to be safe."

Okay, so who's the genius who sentenced him to probation and fines?

James "Sovereign" Jordan went right back out to the trail and (allegedly) attacked two hikers with a machete - killing one.  Read about that here

Email ThisBlogThis!Share to TwitterShare to FacebookShare to Pinterest
Labels: AT