If so, you'll be able to watch Kim Brackin's Longhorn gals as they host Steve Bultman's Aggie women on the 4th. Coverage is scheduled to start at 6:00 p.m. on Longhorn Network. 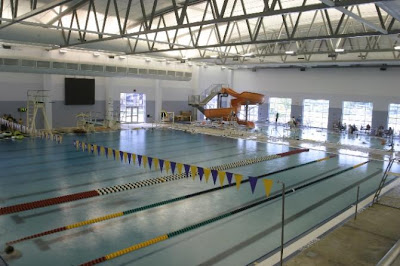 The City of Denton needs an aquatics center manager. Info is here.

For those of you new to the story, Joseph Stanton's Caring Bridge site is here. Terri's latest post includes:

I’m hoping after today’s parade we’ve gained some new prayer warriors as I put Joseph’s Caring Bridge link on the handout we passed out. If any of you are brand new to Joseph’s Caring Bridge site, WELCOME. We hope that you’ll become a prayer warrior for my “prince” as I love to call him. It wasn’t but about a month ago or so someone left a guestbook message that they just learned about Joseph’s accident and started with the very first entry almost 17 months ago and read every entry. We are so blessed……… 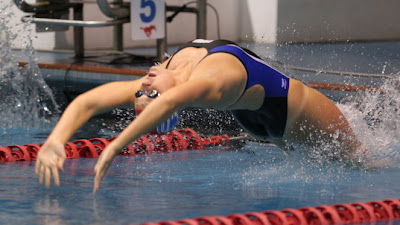 The NCAA's going to allow schools to kick athletes a couple grand extra per year.

Wonder where the money to give 85 football players another $2,000 annually will come from? Don't have to think too hard now, do you?

Borton fears that the extra financial burden placed on schools could lead to drastic measures.

"You have to be fair, and you have to be consistent across the board whether it's men or women, whether it's tennis or football," she said. "If not, you're going to get into Title IX issues, you're going to get into a lot of other things. ... I think you'll see more sports cut because of this, more opportunities taken away from other student-athletes in other sports."

The Title IX card has been played. Anyone care to bet on which men's sports take a hit?

“WVU swimming and diving is excited to make this move to the Big 12 Conference. The level of competition for swimming and diving in the Big 12 is among the best in the country. Being able to join a conference that historically produces some of the best swimmers and divers in the NCAA will not only help our program grow and improve, but also provide our athletes the best opportunity to reach our goal as a program of consistently competing at the NCAA Championships.”

Ghoul at the Pool 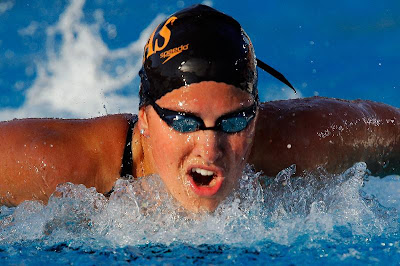 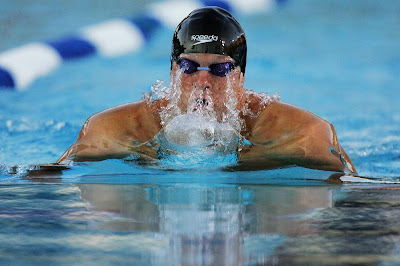 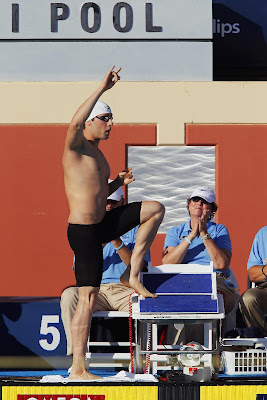 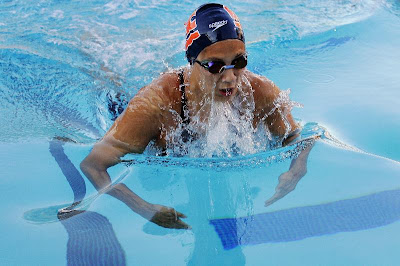 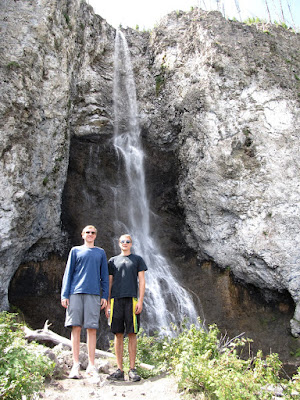 Who all took olympic year waivers from Texas this year?

want to say jimmy f. is the only one, but haven't paid much attention.

how about that cigar now?

I'll be that way around Thanksgiving, you gonna be up their or coming back down to bay city.

don't think bait camp's in the plan, but haven't asked the boss yet. will be up this way for at least some of the break. will call or email when i know more.