To rectify past blunders is impossible, but
we might profit by the experience of them.

George Washington
Posted by Button at 4:20 AM 2 comments:

The City of Hurst needs a recreation specialist - athletics/aquatics 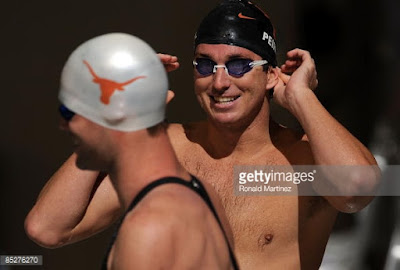 Aaron gets along with everyone he meets from every walk of life imaginable.  He is as comfortable talking with Board Members of the International Olympic Committee as he is chatting it up with someone who is down and out living under the Pier on Balboa Island. If you spend more than five minutes with him, you will have a friend for life. 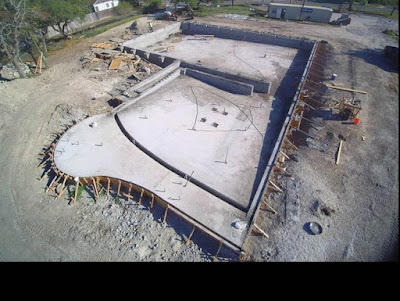 Last, some news of progress for fans of local outdoor swimming: Corpus Christi Parks and Recreation recently released an aerial photo showing the concrete in place for the new Collier Pool. Collier is Corpus Christi's only year-round outdoor swimming pool. It has been out of commission since January, when it broke and closed in advance of the planned reconstruction. The new pool should open by summer, said Stacie Talbert Anaya, interim director of Parks and Recreation. 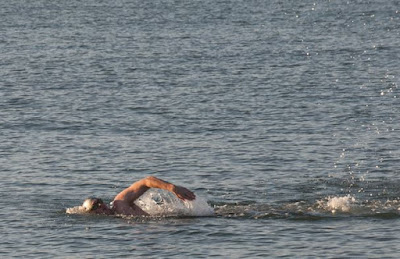 Major Casey Bowen made a successful crossing of the English Channel last month.  Story is here

“This is the pinnacle event in swimming,” Bowen said. “It’s been a long-term goal and just a personal challenge that I have been thinking of for a long time. We scheduled a crossing years ago.”

The City of Round Rock needs an aquatics supervisor

Posted by Button at 3:37 PM No comments:

I'd rather get bad news from an honest
man than lies from a flatterer.

Ursula Kroeber Le Guin
Posted by Button at 6:22 AM No comments:

A minute's success pays the failure of years.

Robert Browning
Posted by Button at 5:11 AM No comments:

People never give up their liberties
but under some delusion.

Edmund Burke
Posted by Button at 7:57 AM No comments: